More secure future for fishing if we Vote Leave 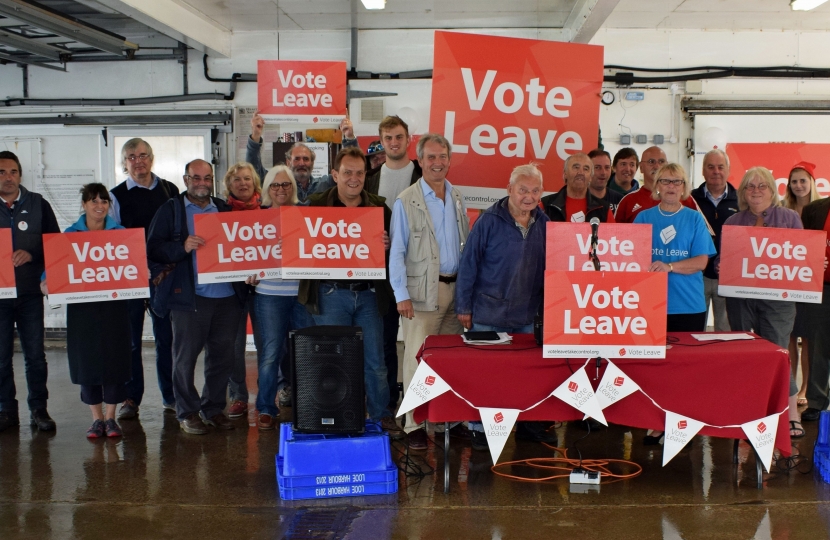 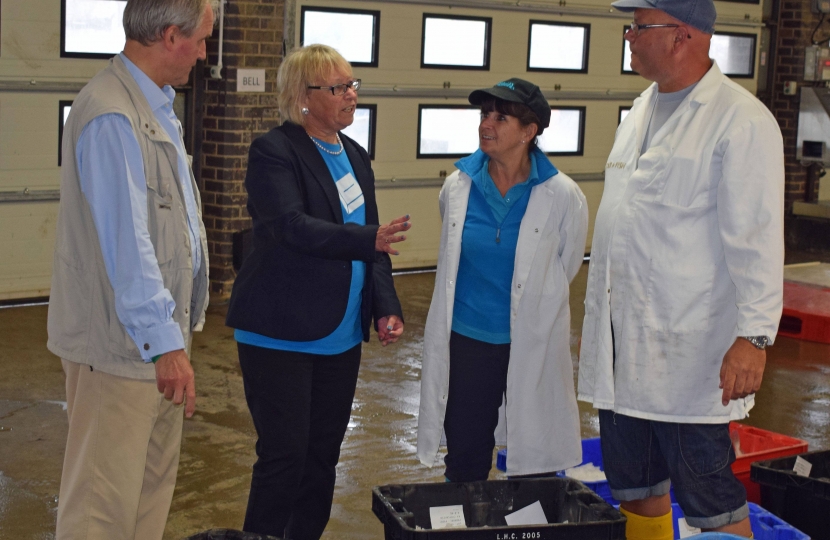 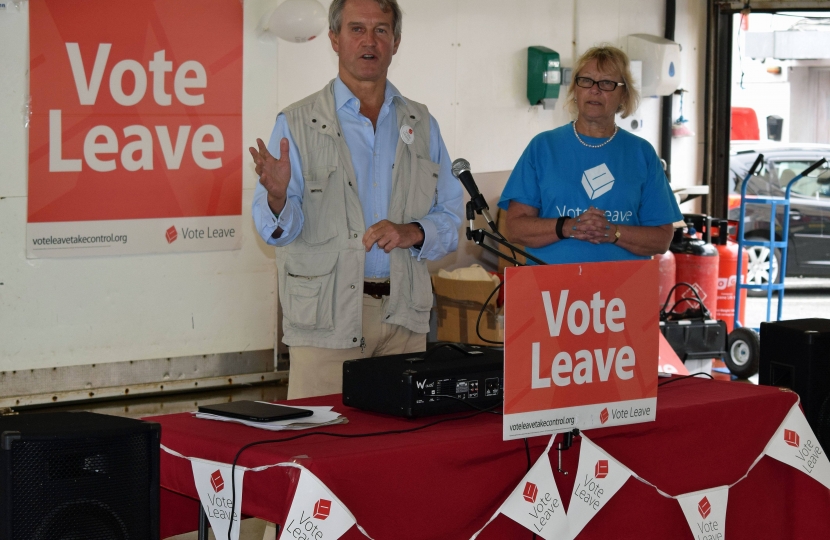 This morning Owen Paterson MP and Sheryll Murray MP were in Looe Fish Market and addressed local fishermen, people in the industry and local residents.

In 2003 – 2005 Owen Paterson MP was the Shadow Agriculture, Fisheries and Food Minister.  He travelled all over the North Atlantic to produce a landmark Green Paper on Fisheries. Owen Paterson joined a trawler to view the fishing practices that have been created by the EU's Common Fisheries Policy. He wrote the Green Paper "Consultation on a National Policy on Fisheries Management in U.K. Waters "which was used by Hugh Fearnley-Whittingstall's Fish Fight Campaign.

In a key campaign speech Owen Paterson MP spoke and discussed his Green paper and how the Fishing industry would thrive if we were to have a Brexit vote with local and national control.

Owen Paterson MP was the Secretary of State for Environment, Food and Rural Affairs from 2012 until 2014 and has held other roles in Government.

Owen’s speech covered the damage that the CFP had done to the industry.  He covered the effects on the environment and stocks.  He stressed the need to take control and vote leave for the future of the industry.

Following the event Sheryll Murray MP said, “I was delighted that some fishermen took time out of their working day to come and support Vote Leave.  Knowing the price of bringing fish to our table from personal experience I want to see a thriving fishing industry freed from the chains of the unelected Eurocrats in Brussels has tied them with under the CFP.  It was good to hear from the real experts in the fishing industry and not those who think they know best but have probably never set foot on board a boat.”