Sheryll Murray MP made Patron of Fair Votes for All campaign 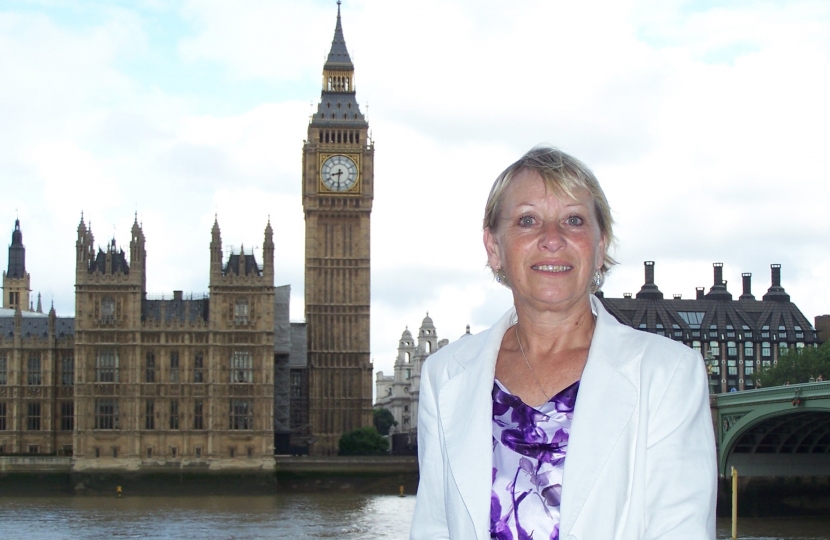 Sheryll Murray, MP for South East Cornwall, has become a Patron of a campaign calling for English votes for English issues to be introduced into the House of Commons as soon as possible.

Sheryll Murray commented, “I am delighted to become a Patron of the Fair Votes for All campaign. This is a matter of fairness for people in South East Cornwall whose voice in Parliament is currently diluted by Scottish MPs. With more powers being devolved to Scotland following the independence referendum last year, it is not fair that Scottish MPs continue to determine issues that do not affect their constituents. We should be able to decide our own priorities in our classrooms and in our NHS.”

Graham Stuart MP, Chairman of the Fair Votes for All campaign, said, “I am glad to welcome Sheryll Murray MP as a Patron of the campaign. Sheryll Murray is a fantastic local representative who is standing up for South East Cornwall. As more powers are handed over to the Scottish Parliament, this basic constitutional unfairness cannot be ignored any longer.”