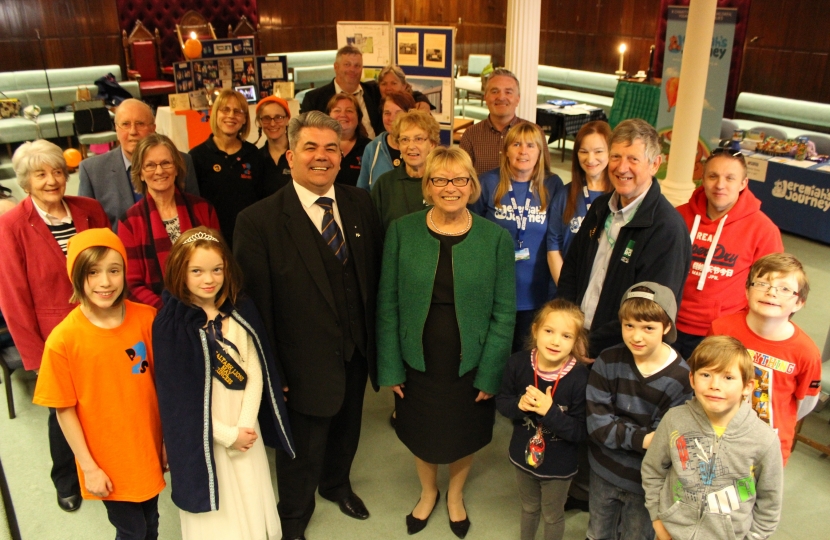 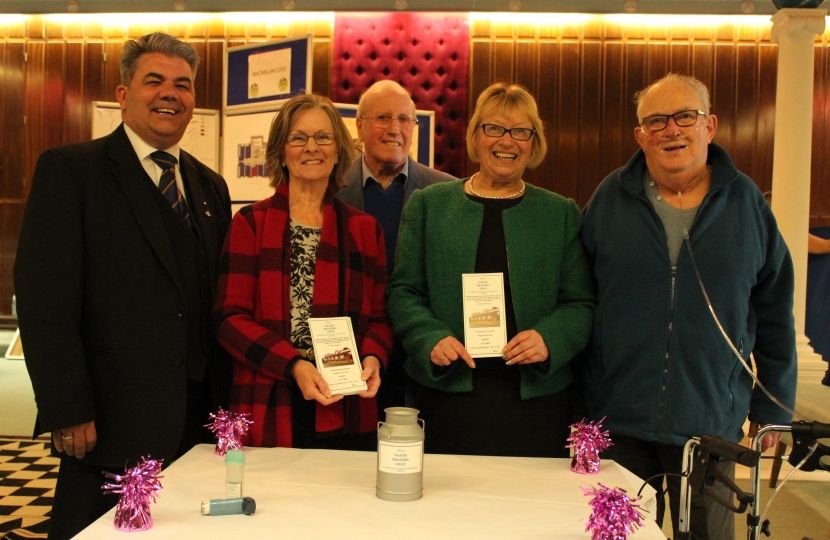 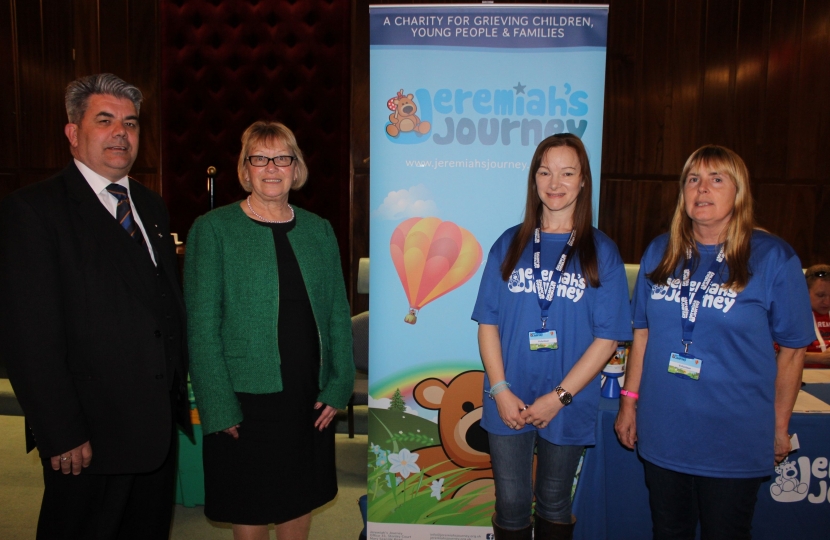 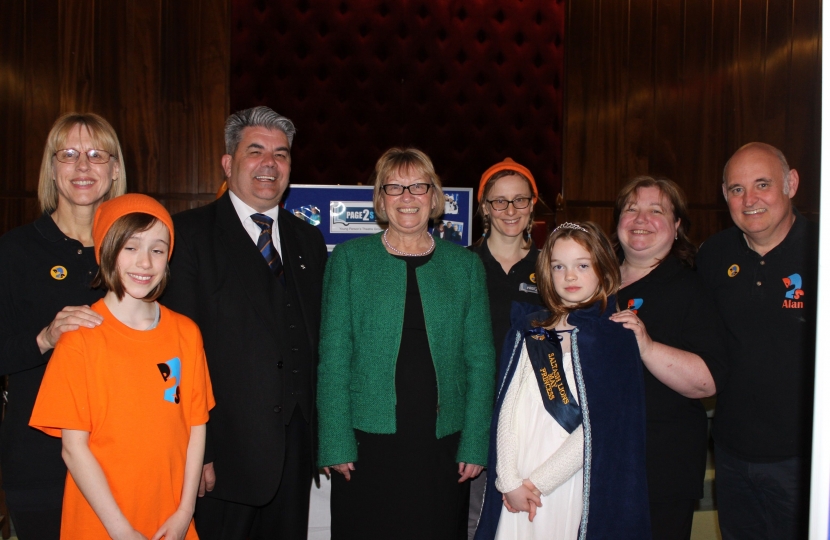 Local MP Sheryll Murray attended Zetland Lodge 1071 open day in Saltash over the weekend celebrating their 150th Anniversary. The open day was also attended by many of the charities that the Lodge has supported over the past twelve months.

Sheryll Murray MP said, “It was really good to visit the Freemasons in Saltash on Saturday. I was amazed at the number of local charities they have supported over the years and thoroughly enjoyed meeting some of them.”

Sheryll met with representatives from several charities.  Amongst the beneficiaries were he Saltash Breathers Group who help patients with chronic obstructive pulmonary disease and Page2Stage who give young people between the ages of 7 and 18 years the opportunity to perform and develop their potential through singing, acting and dancing.  Jeremiah’s Journey support children who are struggling with grief following a loss and Treliske Hospital was also a beneficiary.

Over the past sixteen years, the Zetland Lodge 1071 have given over £9,000 to local charities and invited 16 of them to put up a display at the open day.